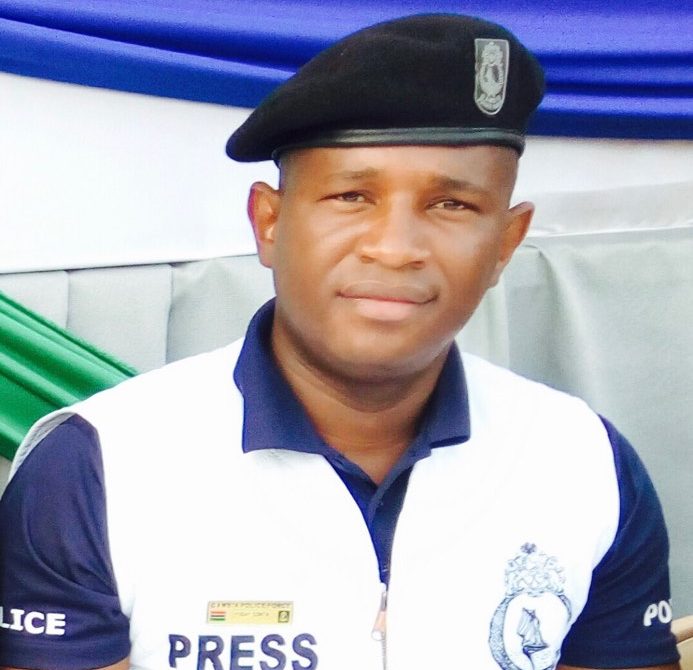 Chief Inspector Fakebba Colley of Kotu Police Station Mobile Traffic Unit has allegedly committed suicide while on local treatment for an unspecified chronic ailment he had been battling with for more than one year. Police public relations officer Inspector Foday Conta confirmed the incident, saying it happened on Sunday in Kambena village in Cassamance, Southern Senegal.

Before travelling to Cassamance, Chief Inspector Colley took permission from work that he was going to his native village of Kampassa in Foni Jarrol for local treatment of his sickness.

He later proceeded to Kambena for further local treatment during which he allegedly hanged himself to death.

Inspector Conta said the report of Colley’s alleged suicide reached them in The Gambia on Sunday morning, exactly at 8:20am.

Family sources said all the burial rites were done on the deceased in Sedu village in Cassamnce and the body was handed over to the family in The Gambia.

The family denied any other police action, for instance to subject the deceased to post-mortem.  Inspector Conta confirmed that the police could not do anything to the body after it was handed over to the family.  The late Chief Inspector Fakebba Colley was laid to rest after sunset on the same Sunday.

Culled from The Point Newspaper