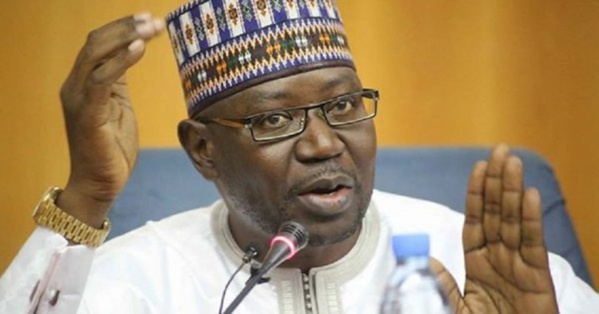 GMC leader, Mai Fatty, has said that he was shocked at the pervasive poverty and underdevelopment in the country.
Speaking at the end of his party’s countrywide tour, Tuesday, Fatty, a native of Wuli, said he was shocked to realise that even access to potable water is a problem for some Gambian communiteis.

“When we toured the country what we saw really amazed me a lot and also shocked me, because this country is highly underdeveloped… Our rural infrastructure is one of the worst you can find… There are parts in this country that are impassable… During the rainy season they are totally cut off from civilisation,” he moaned.
He continued: “What also really surprises me and shocks me is that there is acute water shortage. Potable water is a problem in this country and people are complaining that the system change has not been felt in their homes. What I have been told by Gambians is that the change is politically substantive and that they only heard about it on the streets.”

Image deficit
Mr Fatty said during the tour they have realised that many Gambians are not aware of the existence of the GMC. “They thought we are just part of the Coalition and they have no idea about how the Coalition was created. But overwhelmingly Gambians have responded positively towards the tour in their big numbers.
“We are going to consolidate on this momentum to make GMC the best, the biggest and the most effective political party in the history of this country. Our next move is to include everybody who agrees with us or does not agree with us,” he rapped.