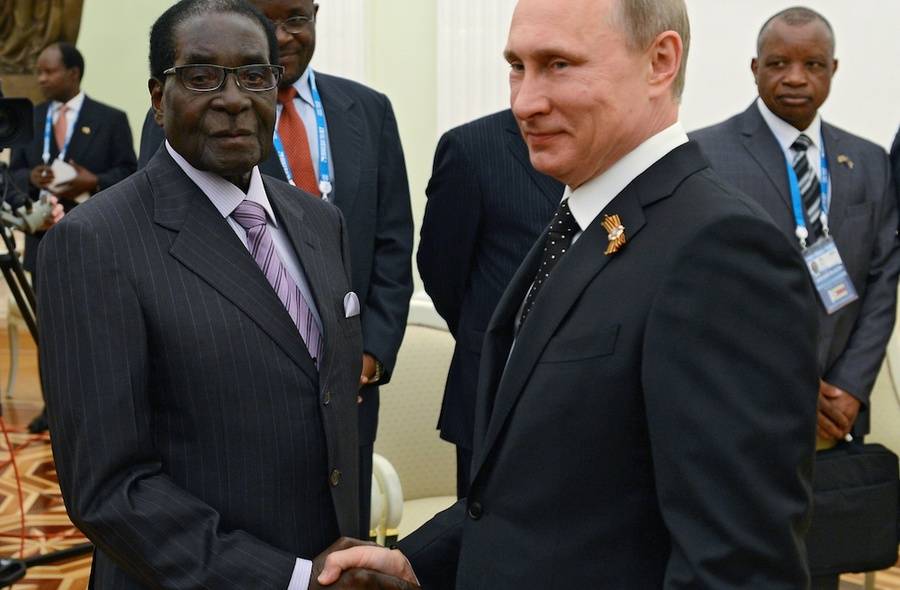 “As part of the initiative to help the poorest and most heavily indebted countries, we have canceled more than $ 20 billion in debt for the benefit of different African countries,” Putin said. Russian media.

The Russian leader announced the initiative following a meeting with Guinean President Alpha Condé
Vladimir Putin added that in 2016, Russia had allocated $ 5 million to the African countries through the Organization of African Unity The United Nations Food and Agriculture Organization.

Kenyan opposition figure says he was drugged when deported