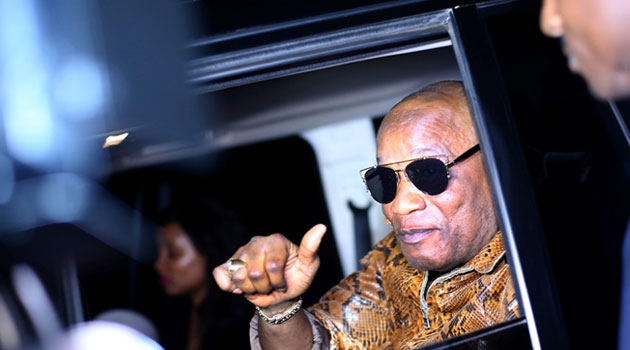 Congolese rumba star Koffi Olomidé is sent back to trial in France over sensual assault and kidnapping.

According to a judicial source, the Congolese singer is suspected of having repeatedly sexually assaulted and secluded four of his dancers in the Paris region between 2002 and 2006.

61 year old Koffi Olomidé left France hastily in August 2009 and has since been under international arrest.

He will also have to appear for facilitating the entry and illegal stay of the four complainants in France, and for making them work illegally and by underpaying or depriving them of remuneration.

This is not the first time that the Congolese star has encountered trouble with the law.

Proclaimed king of rumba since the death of Papa Wemba in 2016, Olomide was imprisoned for four days in the same year he was alleged to have kicked one of his dancers. He was later released on bail.

In August 2012, Koffi Olomide, known in real life as Antoine Agbepa Mumba, was sentenced in Kinshasa to three months in prison for “assault and battery” against his producer.

In 2006, he was sentenced in France for a year for evading taxes.

Rihanna And Her Saudi Billionaire Boyfriend Have Called It Quits?