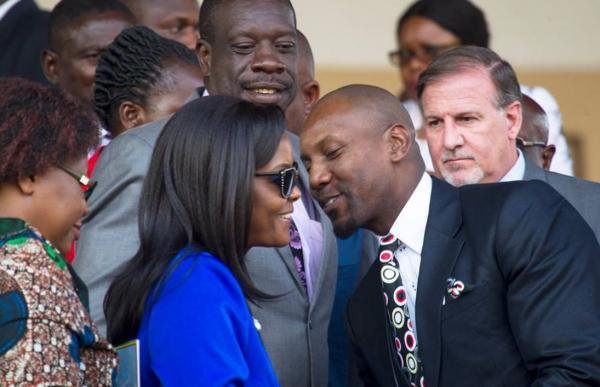 Former President Mugabe’s son-in-law Simba Chikore was yesterday picked up for questioning by police on allegations of kidnapping his lawyer following an argument over a labour dispute.

Police yesterday said they recorded a warned and cautioned statement from Chikore at Highlands Police Station.

“He was picked up today (yesterday) and a warned and cautioned statement was recorded following a report by his lawyer for kidnapping,” she said.

She said by last night Chikore was still assisting police with investigations at Highlands Police Station who were still gathering details of the case.

Snr Asst Comm Charamba said information they had gathered so far was that Chikore was having labour disputes with his lawyer, whose name is still being withheld.

Details of the case were by last night still sketchy and police said they would only be able to issue a comprehensive statement on the case today. -Chronicle

Rwanda: Claire Karekezi is the First and Only Female Neurosurgeon in Rwanda