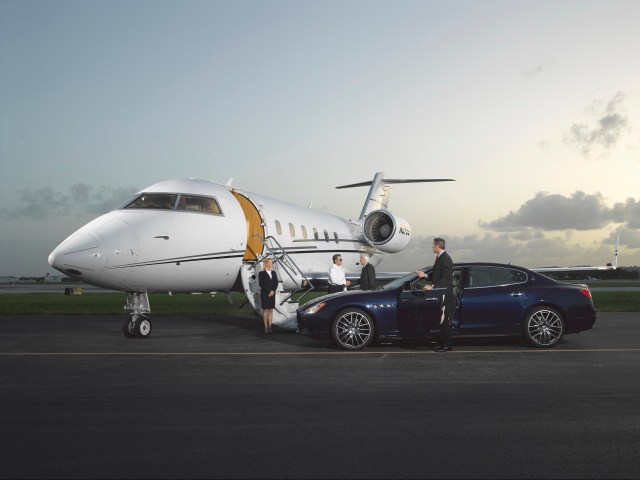 At the just ended National Tradition Leaders Conference held in Ganta, Chief Zanzah Karwor, speaking for the chiefs, gave their backing to President George Weah for obtaining a presidential jet to facilitate his travel.

Presenting their 11 count resolution to Internal Affairs Minister Varney Sirleaf, Chief Karwor said the bid to purchase the jet was a good idea and it will cut down unnecessary spending on air travel.

“The President suppose to get his own jet plane so it can make his movement easy because chartering plane on every trip will be too expensive for the government,” he claimed.

The chiefs believe that Pro Poor government will not be effective if it is not mobile to lobby around for funding to carry on developments.

About 200 chiefs and elders were invited to the conference in Ganta by the Ministry of Internal Affairs in collaboration with the Carter Center and supported by USAID and Sweden to discuss the meaning of “Pro Poor”.

There were presentations from various ministries and government agencies about their roles in the CDC led “Pro Poor government.
Getting to know the meaning of Pro Poor and knowing that the government is for the poor people, the chiefs were excited, expressing gratitude to President Weah for bringing the government to them.

They stressed that the Pro Poor Government needs to improve the agriculture sector by providing early support to chiefs, so they can engage in communal farming in every chiefdom in order to minimize the huge cost of the importation of rice.

“The chiefs and traditional leaders agreed to undertake communal farming under the supervision of the Ministry of Internal Affairs with coordination and provision of technical and material support from the Ministry of Agriculture, taking into consideration the farming calendar,” they said in the resolution.

Chief Karwor signing the 11 point resolution presented by the Traditional Chiefs and Elders
The chiefs also support the government’s proposal to conduct chieftaincy elections to ensure harmony in boundary disputes.

They also advised the government that any disciplinary action against any of the chiefs for misbehaving should originate from the office of the Minister of Internal Affairs, not from the county superintendent.

In order to remain informed of government activities, the chiefs recommended that the president should organize simi – annual meetings to keep them abreast so they can give their input.

The USAID Director of Democracy and Governance, Ms. Emily Krunic, praised the conference and said the traditional leaders and chiefs are an important pillar for upholding the rule of law and good governance.

Opinion – Gambia: Cultural and Minority Rights Must be Respected and Protected