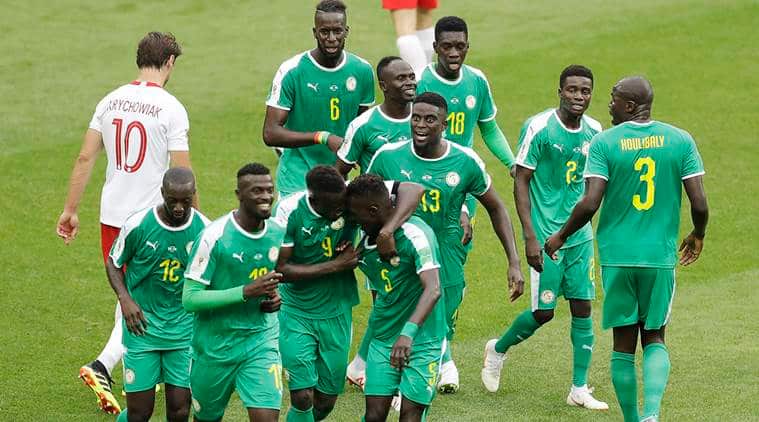 Lord Alan Michael Sugar, one of the most highly regarded tycoons in the Europe is currently facing severe criticisms not only from ordinary people but also from some members of parliament, politicians, journalists and respected pundits over comments deemed to be ‘‘inappropriate and racist’’ against the Senegalese world cup squad.

In a recent tweet attributed to the U.K. business magnate who is widely known as Lord Sugar, he compared the Lions of Teranga’’ stars competing in Russia to those from the beach in Marbella.

The tweet that was also accompanied by a photo of the Senegalese team included an image of bags and sunglasses usually sold on beaches to tourists and other travellers.

However, his tweet suddenly backfired following reaction from across a continent where people as well as organisations are so vigilant and observant in terms of parity, equal opportunity and impartiality.

Thus many had described his tweet as “disgusting”, “unhelpful” and “ignorant’’.

Interestingly, Lord Sugar was not even speared by the BBC, where his famous show known as The Apprentice is followed and watched by thousands of viewers.

Responding to claims and allegations of racism, Lord Sugar who quickly deleted the original tweet, responded: ‘‘It is meant to be funny for God’s sake.’’

But initially, he was even more bellicose defying his critics stating further: ‘‘I can’t see what I have to apologise for. You are OTT…It’s a bloody joke.’’

Defending himself under intense heat, he further noted: ‘‘People know I have fought against racism for years and I sincerely didn’t think this be interpreted in any other way other than funny’’.

However, mounting pressure against the British billionaire was so much so that few hours later he made a formal apology. Lord Sugar wrote: ‘‘I misjudged my earlier tweet. It was in no way intended to cause offence, and clearly my attempt at humour has backfired. I have deleted the tweet and am sorry.’’

Lord Sugar, who is also a powerful media personality and political adviser for various governments, is among the wealthiest persons in Europe. His fortune was recently estimated to be nearly Euros 2.5 billion. He is among the 100 richest people in the U.K.

Despite his formal apology, Lord Sugar’s critics argued that it was not the first time that such things happened. They recalled a similar statement that was also attributed to him five years ago, when he uploaded a picture degrading a Chinese child.

Nonetheless, while the argument over the issue continues, the Senegalese team and fans are getting excellent press coverage across Europe.

Hundreds of supporters here and elsewhere were jubilant when Senegal secured a 2-1 victory over Poland. It has become the first African team to win at the tournament.

Furthermore, TV channels watched by millions of people are showing the Senegalese fans and supporters cleaning and sweeping up rubbish around the stadium and assembling them in a single pile for collection. They are described as ‘‘hardworking”, friendly and discipline’’.

Flare-Up Between Kosovo And Serbia After Liberian Gaffe