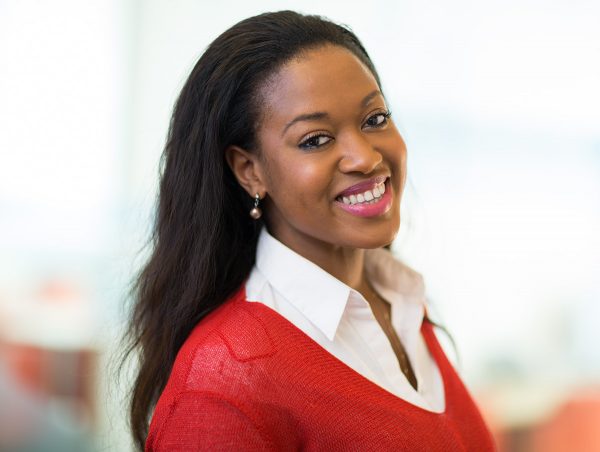 Sherah Beckley, a Ghanaian based in the UK has been announced winner of WeAreTheCity Rising Star Awards in the Media and Journalism Category.

Sherah, born and raised in Ghana, West Africa is the Sustainability Specialist for Thomson Reuters and part of their global Corporate Responsibility & Inclusion team.

She has a diverse and international background both studying and working in Ghana, Finland, and the UK and has a passion for international development particularly in Africa

The Rising Star awards were introduced to showcase the UK pipeline of female talent below management and to create 100 female role models across different industries and professions.

Sherah is the Editor of the Thomson Reuters Sustainability site and supports global corporate responsibility and sustainability efforts for the business. As part of her role, Sherah also leads a network of environmental ambassadors called “Green Teams” across their global office locations.

Sherah has previously worked in third sector, NGOs and financial services, and holds a BA Honours degree in Politics & International Relations from the University of Kent.

The awards were entered by 1,250 individuals and were judged by a panel of 54 independent judges. Over 35,000 public votes were received for the 200 shortlisted nominees.

Barrow: Faraba incident was the saddest day of my presidency