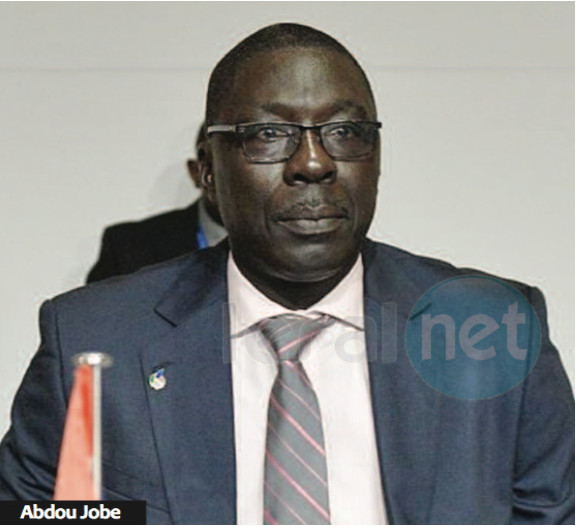 Abdou Jobe, the former minister of Trade Regional Integration and Employment during the former regime has been appointed as the head of Study and Planning at The Gambia River Basin Development Organisation (OMVG), The Point has been informed.

RSF urges Gambian government to press ahead with media reform