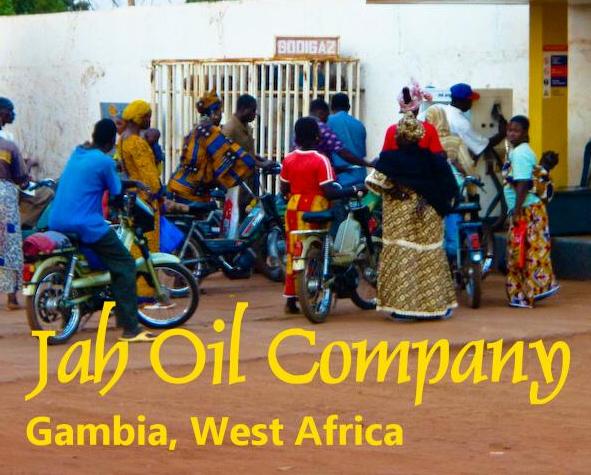 A man fired a gun at the Jah Oil petrol station in Brikama and forced workers to hand over a huge amount of cash before speeding away on motorcycle.
The man, according to Police spokesman Spt David Kujabi, arrived on a motorcycle just in time when the staff were counting bulk cash for collection by the GTBank vehicle.

“All of a sudden he pulled a gun, fired on the wall and ordered the Gas station staff to hand over the money which they dutifully did, fearing their lives. The man then sped away,” Kujabi told The Standard.
The PRO further said no arrest has been made so for but a massive manhunt is on by both police and the military for the robber.

The incident shocked Brikama like thunder not least because of the daring nature of the robber and its proximity to urban areas and the fact that it happened broad daylight at about 10 am.