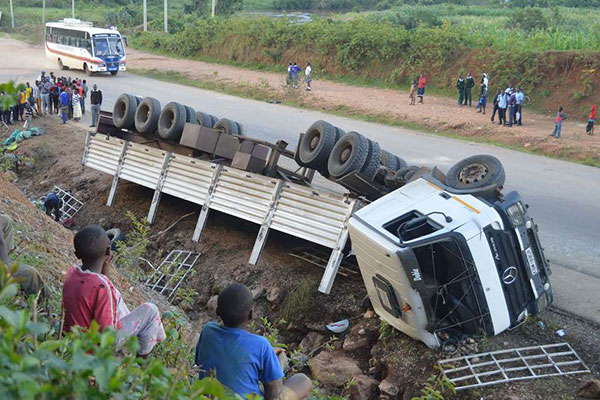 Mozambique police have confirmed the deaths of at least 12 Ethiopians following a road accident in the northwestern Tete province, 1532km from capital Maputo, on Saturday. Police say another dozen people were injured.

According to the authorities, the illegal immigrants were in a lorry that was also ferrying tobacco when it overturned in Tsangano district.

Reports by local media say the driver of the lorry took off after the accident.

Mozambique is a major transit route for migrants mainly used by human traffickers to ferry Ethiopians and Somalis to South Africans.

In 2016, at least 4,000 foreign nationals were deported by the southern African country in a crackdown against illegal migration.