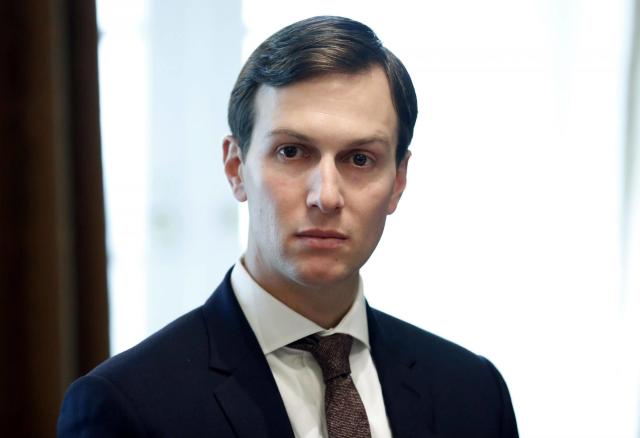 Donald Trump is reportedly turning on White House adviser Jared Kushner as the prospect of his impeachment becomes a real possibility, it has been claimed.

The US President is reported to be blaming his son-in-law for certain decisions that led to Robert Mueller being appointed to investigate claims of Russian collusion in the 2016 election campaign.

Specifically, he questioned his role in the firings of Michael Flynn and James Comey, sources told Vanity Fair.

Former Trump campaign aide Sam Nunberg told the publication Mr Kushner was the "worst political adviser in the White House in modern history", claiming: "I’m only saying publicly what everyone says behind the scenes at Fox News, in conservative media, and the Senate and Congress."

"The walls are closing in," one senior Republican close to the White House told the New York Post. "Everyone is freaking out."

Mr Nunberg said: "Here’s what Manafort’s indictment tells me: Mueller is going to go over every financial dealing of Jared Kushner and the Trump Organization.

Mr Trump continued to dismiss the indictments as “fake news” after their release, and attempted to shift the focus to Hillary Clinton’s dealings with Russia.

However, a majority of voters said in a recent opinion poll they did not believe the Russia story was fake, and supported Mr Mueller's investigation into the Trump campaign.

APRC will not shun Jammeh