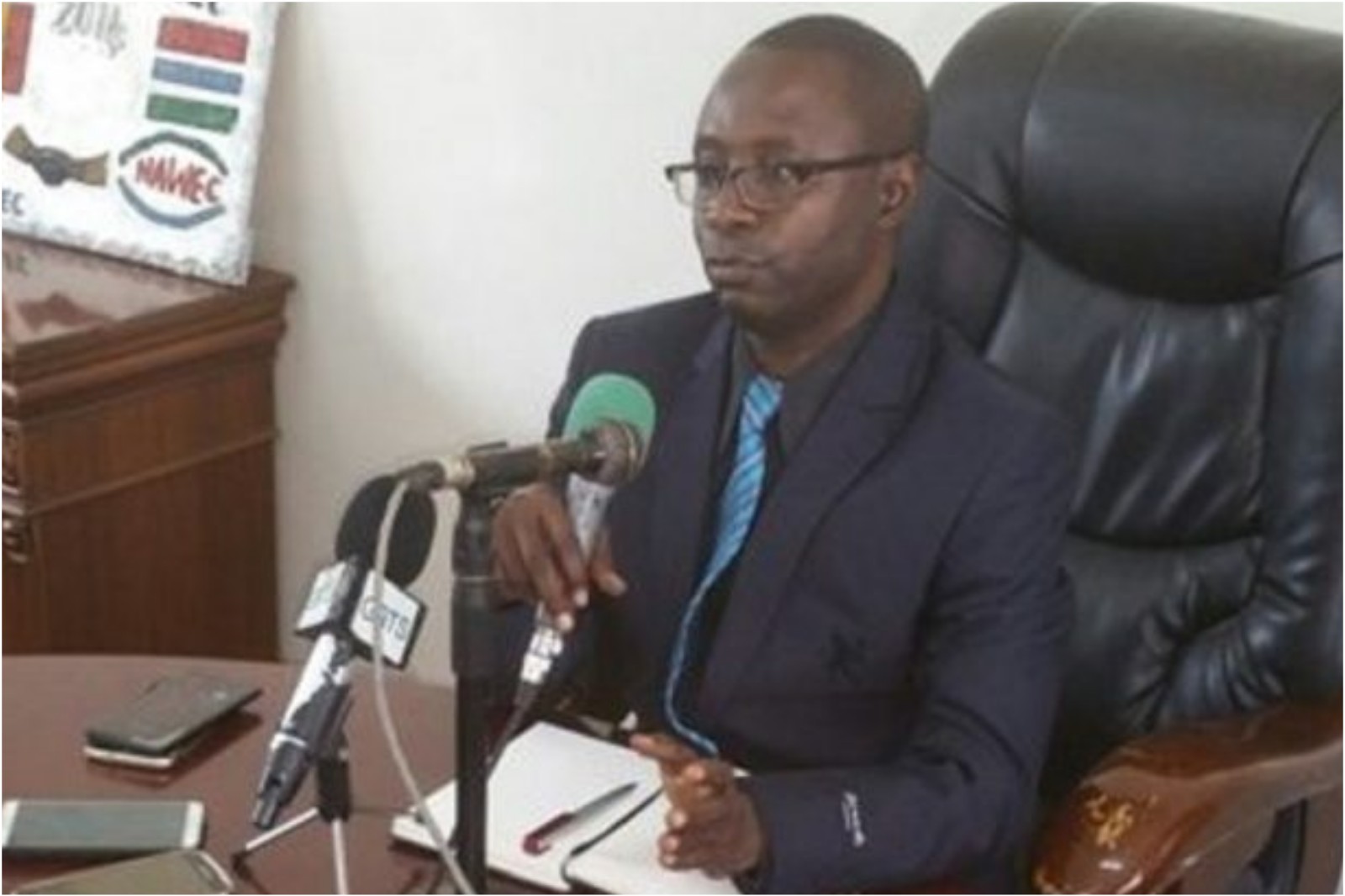 By Ousman A. Marong

Nawec's Managing Director, Mr. Baba Fatojo has said the problem for water and electricity in the country will soon be a thing of the past. He added that now there are things of the past for narrow nationalism.

MD Fatajo made this remark on Thursday, 7 June, 2018 at a press briefing held at the Nawec headquarters in Kanifing.

"Nawec has gone a long a way in improving our services, and we went through so many challenging moments from 2017 to early 2018, and since then we were very focus in making sure we improve on our services. "

And now we have got to a stage where we can say that we have achieved the stability we have always been working towards," said Mr. Fatajo.

He disclosed that Nawec now have more than enough water and electricity capacity and their focus has shifted from transmission and distribution. He added that they are working tirelessly in ensuring the problem of water and electricity becomes history. He said that the country's electricity giant is looking for ways and means of spending our energy sector in order to stabilize the power sector.

Fatojo revealed that Nawec had entered into an agreement with a company call Karpowership Company who are now fully operating coupled with the ongoing projects.

According to him, the 9 mega-watt is now in full service and they are now on the commissioning of the mega-watt at the Kotu Power Station.

"There are other projects to be running within the Greater Banjul Areas, with great extension and hopefully within one year time the whole country would electrified," he assured.

He said the service are now ongoing and hopefully before the end of the year the full physical force for electricity will soon commence, adding that this project is not only going to stop in the Greater Banjul Areas, but some part of it would be extended to Kiang in the Lower River Region.

"In our rural Gambia we have made significant strives in improving our services at the moment we have connected the Nuimi areas and they are now benefiting from a-24-hour uninterrupted electricity supply."

He emphasized that through Nawec's rural electrification extension programme has also extended a lane from Barra to Kerewan in the North Bank Region, noting that a similar extension was also done for Illiassa and Farafenni. He promised that they are going to extend their connection from Farafenni to Basse.

"In the same project we will extend the lane from Bansang and connect it to Basse."

According to him, during the recntly concluded donor conference held in Brussels, Nawec had signed $41 million grant some of which is going to be use in financing a project call the Gambia Electricity Restoration and Modernization Project.

"This will help us in re-enforcing our transmission and distribution network in providing access in order to generate our level of electricity capacity through renewable energy supply."

Fatojo retorted that there is an OMVG project which is to connect member countries within the sub-region in order to impart cheaper energy.

He said they are also working with World Bank and West Africa Power Pool in order to provide more access to their services throughout the country.