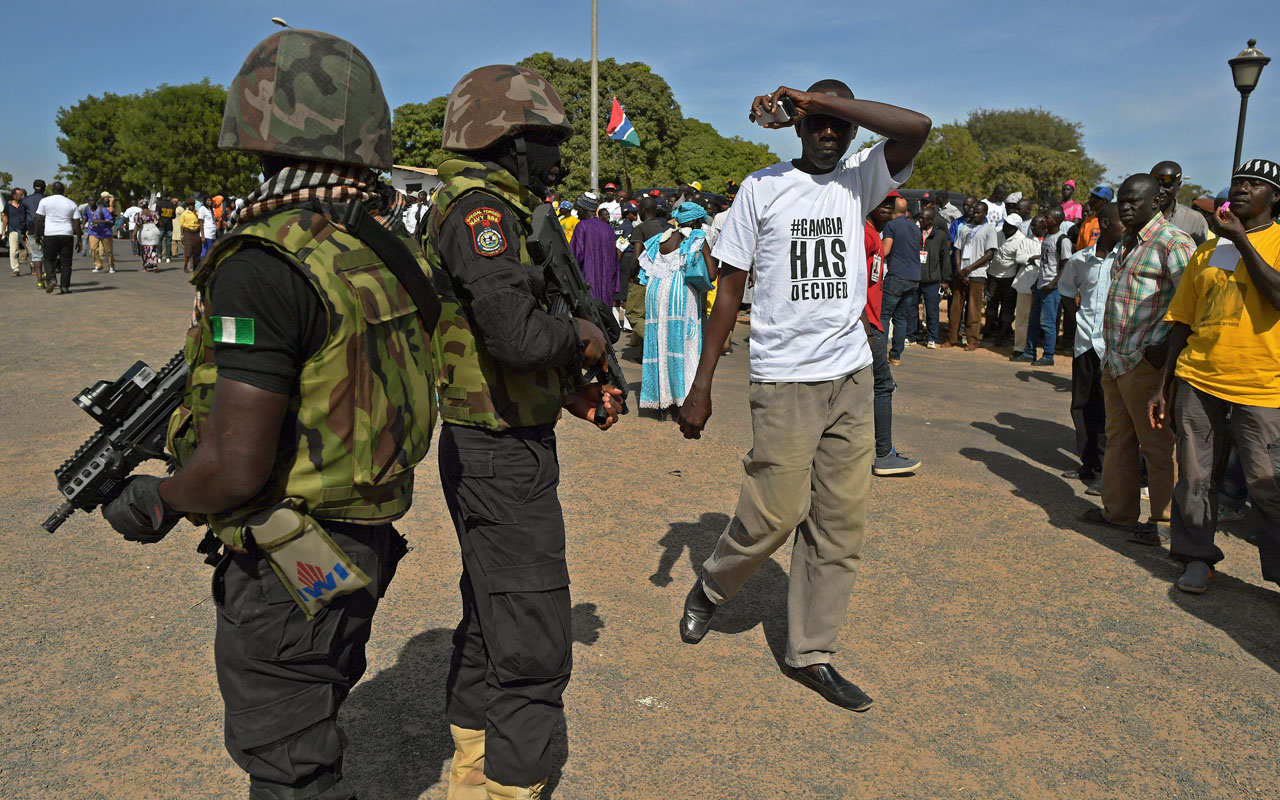 Members of the Gambia Armed Forces have been deployed to the Brikama Police Station and the PIU base amid reports that some community members of Faraba Banta are planning to march to the station, the GAF PRO has confirmed to The Standard last night.
Major Lamin Sanyang said the reinforcement in Brikama followed an intelligence report they received that some Faraba residents had threatened to march to Brikama to attack the security installations in the town.
“This is just as a temporary measure…The soldiers would also be conducting patrols in the area,” he said.