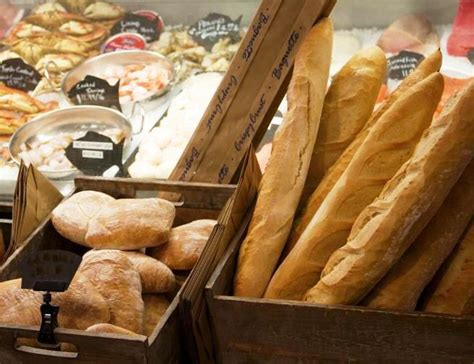 Bakers in the country began a sit-down-strike on Wednesday following government’s reduction of the price of loaf of bread from seven to six dalasis.

However, yesterday, it was reported that the Bakery Association and officials of the Ministry of Trade had a closed-door meeting to end the strike.

“The officials of the ministry asked us to sell a loaf of bread for six dalasis untill tomorrow, Friday.

After tabling our demands, they will decide on Friday whether we would be selling for six dalasis or seven dalasis. The government through the Ministry of Trade on May 1, 2018, has reduced the price of flour – a move that was welcomed by the public.

According to the new prices, bakers or bread vendors should sell to shopkeeper outlets at not more than D66 per dozen, and shopkeepers should resell a loaf of bread to consumers at D5.5.

This is because the price of 50kg of flour has been reduced by 30 percent during the period of 2017 to 2018. The Ministry of Trade earlier in a press release warned against violating the new prices set.

The ministry therefore urged all bakers to be selling a loaf of bread for 6 dalasis and those found wanting would face the law.

Another baker who wanted to remain unanimous told this paper “we are on strike because government reduced the price of flower during the Ramadan but the price of fuel is high and that’s why we cannot continue to sell it to six dalasi.”