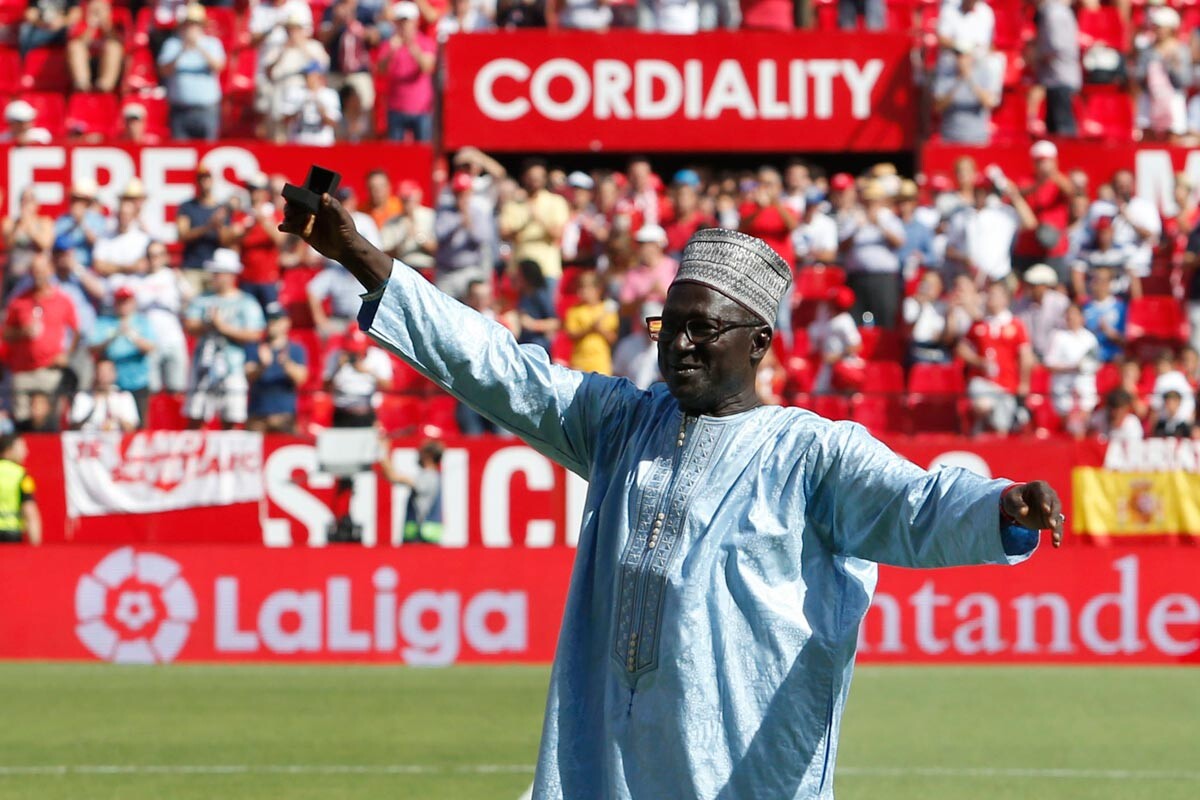 Reliable sources have informed this medium that Alh. Momodou Njie-Biri, a renowned veteran footballer has been appointed as The Gambia Football Federation’s (GFF) Goodwill ambassador.

Biri, 70, joined The Gambia national team in 1964 till 1985 after the Zone 2 Tournament and had his first international cap against Mali when Gambia lost to Mali 3-0 in Bamako. He retired from football in 1987.

He first played professional football in Sierra Leone with Blackpool in Freetown in 1965. In 1969 he played in U.K. with Derby County.

He played for Wallidan FC for several years.

Biri Biri has contributed greatly in the development of Gambian football and is real patriot who usually paid his own air tickets whenever he represented the Gambia in international matches.

He received several national awards during the First and Second Republics. He is a role model to the young generation.