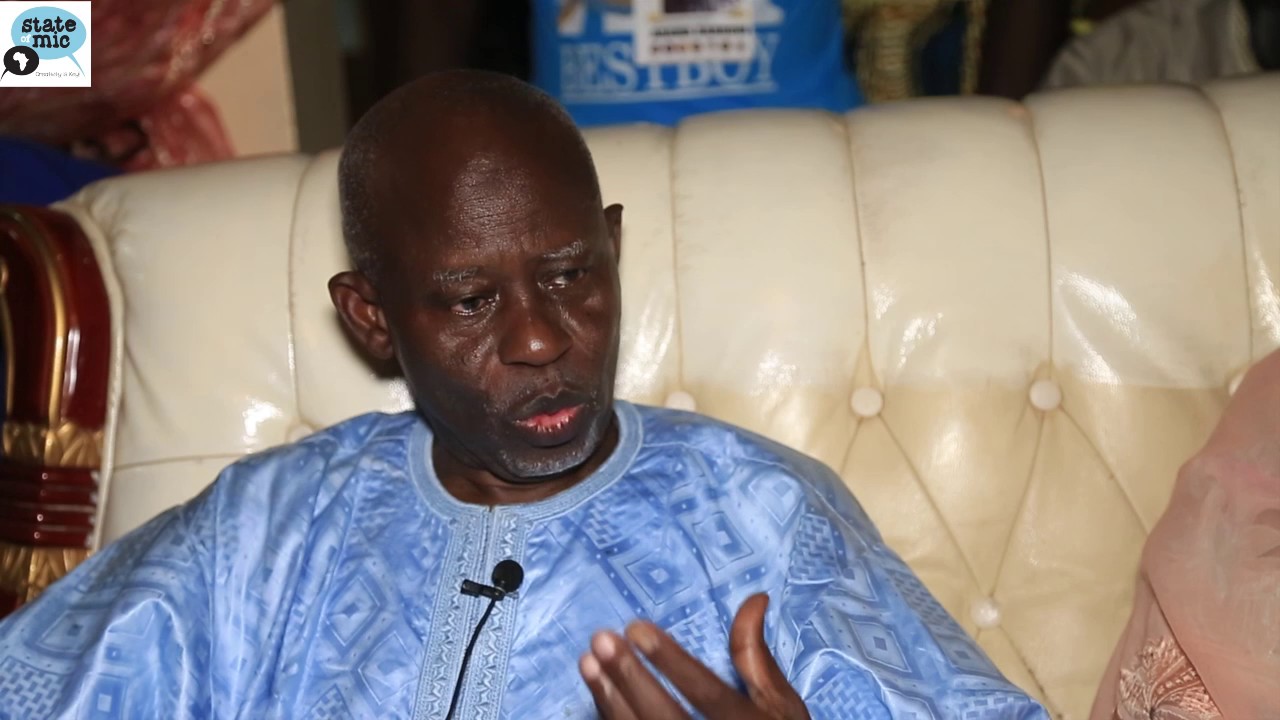 "The Ministry has registered with dismay the publication made by Reuters News Agency on Monday 23rd October 2017 that the Honourable Minister of Foreign Affairs, Ousainou Darboe has called for the resignation of the President of Togo, Faure Gnassingbe," said a statement from the Ministry of Foreign Affairs, International Cooperation and Gambians Abroad (MoFA).

According to the statement, the view expressed by the foreign minister in the interview with the news agency was that the decision for President Faure to stay in power or not is the sole and sovereign decision of the people of Togo.

"There is no reason warranting the Government of the Republic of The Gambia to take a position, since the Togolese people continue to make efforts to find a solution to the crisis," it added.

The statement stressed that The Gambia and the Republic of Togo remain bonded by strong ties of brotherhood and friendship and it is the wish of the two Heads of State that these relations be further strengthened in the coming years.

AMRC DEMANDS OVER D500M FROM DEBTORS