The "Game of Thrones" star explained why the show means so much to him.

"It’s been an institution longer than any other institution I’ve been in. School, drama school, anything," he said. "I get a bit weepy thinking about it."

He added, "It’s going to be a strange year saying goodbye to everyone and having last scenes with this person and that person. Not only you’re attached to it, loads of people around the world are attached to it."

But that's about all Harington can say. Apparently, the cast and crew are sworn to secrecy about the filming of the final season of "Game of Thrones."

"[Producers said], 'Don’t tell them you’re filming. Don’t take pictures in Belfast. Don’t do all of that,'" the actor said. "It’s on lockdown!" 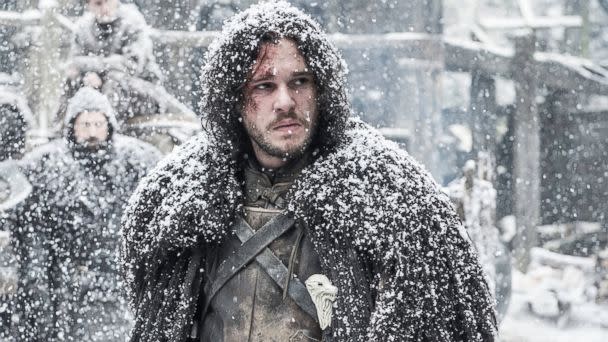 Game of Thrones season seven is officially finished, and while the season left us with a lot of definitive answers about the series — like the truth about Jon Snow's claim to the Iron Throne — there are still a helluva lot of questions left to answer. Based on how the season ended, we've got quite a few theories about how the show's final installment will play out when it returns to air. We're talking deaths! Love stories! Babies! Revenge! The eighth and last season is going to be more fiery than "dracarys." Read on for our predictions (and hopes) for next season. There will be prophecies fulfilled, hearts broken, and kill lists to complete . . . but, most importantly, Winter has come to Wester

Alhagie S. Darboe has strong words for tribal bigots has no place in our country said the UDP MP