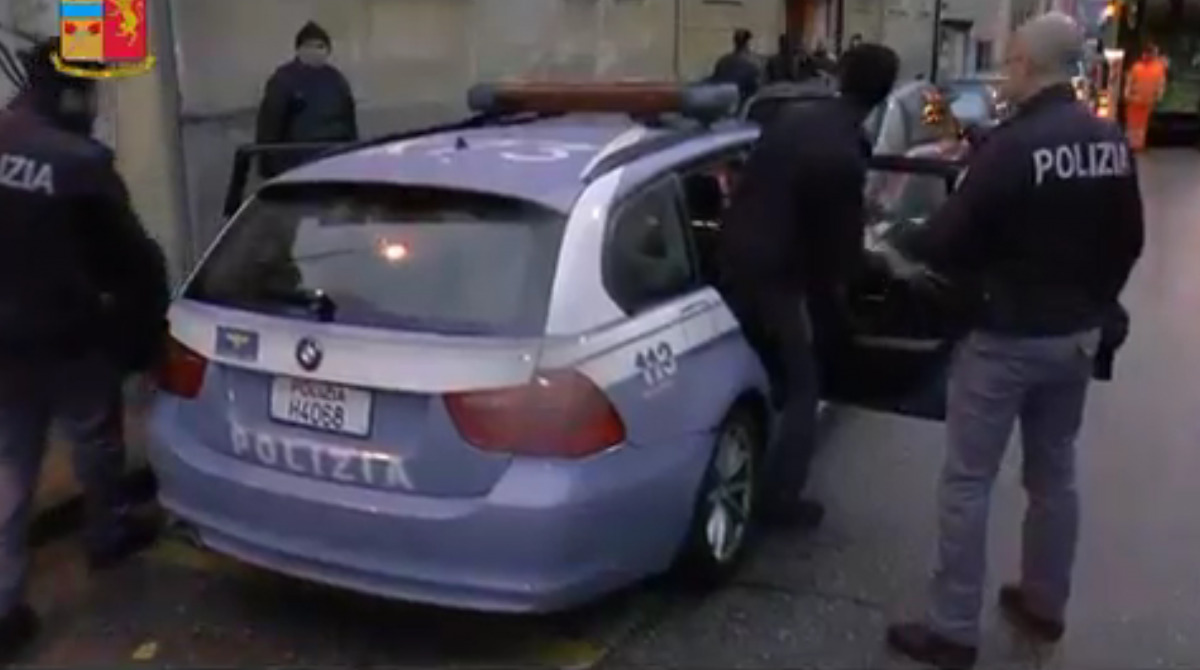 This is the second arrest Italian officials have announced in 2018 of Gambians who have sworn allegiance to Islamic State.

Police released a surveillance video of the man, named as 34-year-old Sillah Ousman, talking to himself and miming the use of a machine gun while in a migrant reception center in the Puglia region.

The suspect allegedly received weapons training in a camp in Libya and had been plotting to carry out an attack in France or Spain along with 21-year-old Alagie Touray, another Gambian who was arrested in April on terrorism charges, Naples Prosecutor Giovanni Melillo told reporters earlier in the day.

“He was not plotting attacks in Italy but the investigation turned up evidence of a plot to be carried out in other European countries,” ANSA news agency cited Brigadier General Pasquale Angelosanto from the anti-terrorism division of Italy’s Carabinieri military police as saying during the press conference.

Both Sillah and Touray were full-fledged “IS soldiers”, Angelosanto said, according to ANSA.

Touray had reached Sicily in March 2017 and had been staying in a migrant reception center while his asylum claim was being processed. He was arrested on his way out of a mosque after a tip-off from Spanish intelligence services who discovered a video posted on Telegram in which the suspect swore allegiance to IS.

Italy has deported 293 suspected terrorists or extremist sympathizers since Jan. 1, 2015, according to the Interior Ministry.

About 2 years ago, a Gambian was shown on a purported IS video swearing at infidels.  IS has several cells in Libya training people and it is not clear if Gambia may have been involved in their recruitment.

Several thousand Gambians have passed through Libya for Italy, hundreds of whom were either jailed or detained by several criminals groups including Islamic States.

Gambia – Barrow pledges 10% of his salary to national development blueprint