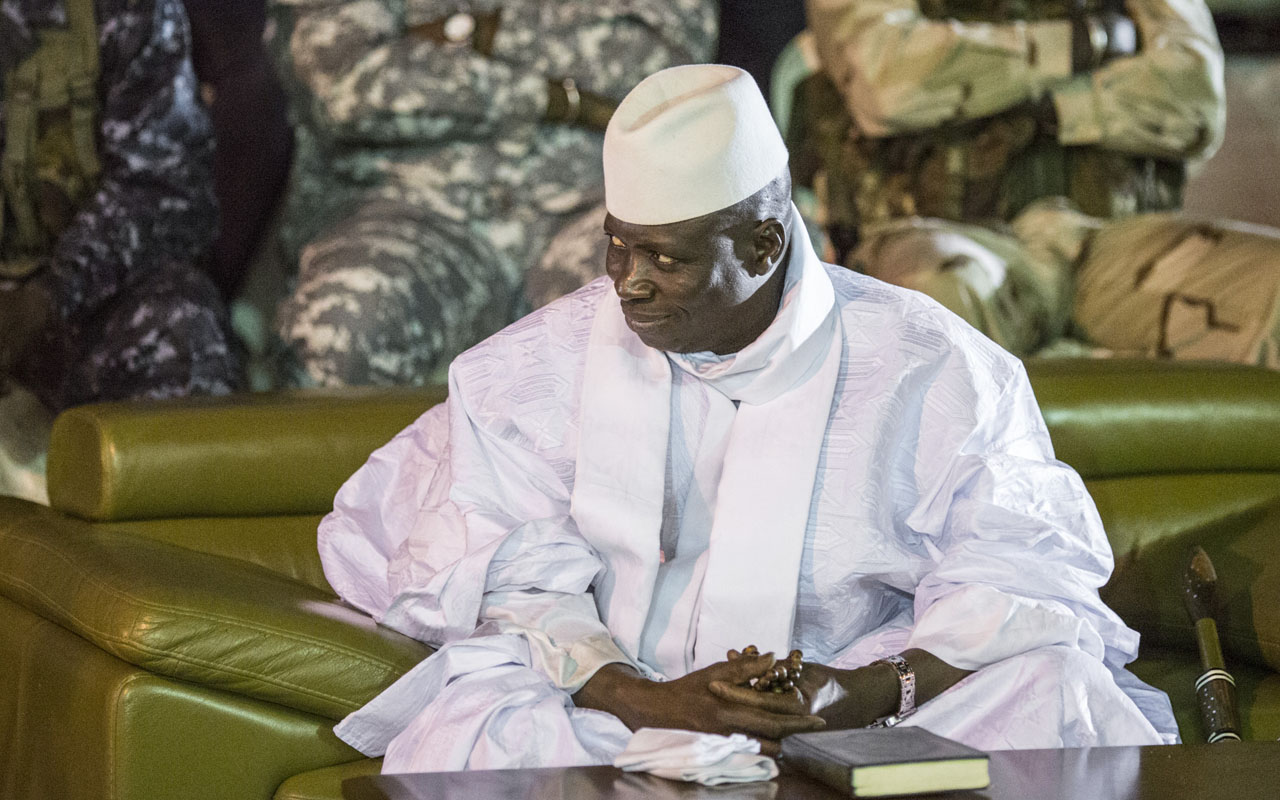 Former President, Yahya Jammeh has acquired more than 110 properties within Banjul, Kanifing Municipality and Kombos, according to revelations from the Janneh Commission so far.

It is revealed that he acquired 28 properties in Banjul, 38 in Kanifing Municipality, 18 in Kombo South and 27 in Kombo North, making a total of 111 properties so far.

Continuing his testimony for the commission, ASP Delo Baldeh, a member of the investigation team of the Janneh Commission, on the 29th of March, 2018, told the commission that the 24th property in Kombo North at Brufut owned by the former President Yahya Jammeh, was leased to Laurant Gbagbo, the former president of Ivory Coast by Kanilai Family Farms.

The witness narrated that the former president had another property at Bijilo in the name of Santanba Farms and it measures 1.16 hectares which was not leased, adding that there was an allocation letter.

On the property at Busumbala owned by the former president, he said that there was a High Court judgment in the sum of D8,000,000, and that it was leased in the name of Kanilai Family Farms.

Continuing his testimony, he said that there was a property that belonged to the former president at Brufut Height which was sold by the High Court to the tune of D3,000,000, stating that there was another property which was assigned to Oceanic Bank and was sold to Kanilai Family Farms for D6,000,000.

ASP Baldeh further told the commission that the former president had another property at Brufut Car Park which was also assigned to Oceanic Bank and sold to Kanilai Family Farms to the tune of D4,000,000.

At this juncture, the Registrar General Alieu Jallow, told the commission that they found some people difficult to cooperate with the investigators but said they would get into the root of the investigation. He said that they would still investigate into the properties of the former president.

Chairman Sourahata Janneh assured him that the commission would give the investigators the necessary support if the need arises.