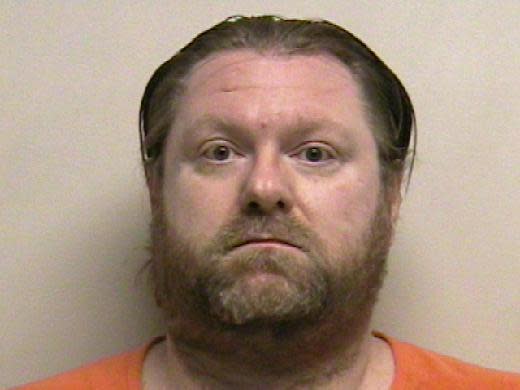 Updated | A Utah man was accused of killing a young couple and dumping their bodies down a mine.

Court documents released this week shed light on the timeline of the events leading up to the deaths of Powell and Otteson. The documents also included a statement Baum allegedly made about making Powell "suffer" but allowing Otteson to die quickly.

Baum_Jared_UCSO_Booking_03_28_2018
Jerrod William Baum has been charged in connection to the murder of two Utah teens. Baum is being held without bail at Utah County Jail. Utah County Sheriff's Office

Baum was reportedly upset that the couple had visited his girlfriend, 34-year-old Morgan Lewis Henderson, when he was not there.

The Juab County man allegedly told Henderson that it was “too bad” he had to kill the two teens. Henderson said her boyfriend did not want her to have male friends, The Salt Lake Tribune reported.

Baum and Henderson were first questioned by police on January 9, when they told investigators that they heard a rumor Powell had gotten into a fight with another man on New Year's Eve. Henderson told police a full account of what allegedly occurred on Sunday.

According to court documents, Powell and Henderson exchanged messages on Facebook and agreed to meet at the home she shared with Baum and his father in Mammoth, south of Eureka, on December 29 around 11 p.m.

Henderson said the couple arrived shortly before midnight, hung out and smoked marijuana for about 40 minutes before leaving. The woman told police that in the early morning hours of December 30, Baum led her outside of their home where Powell and Otteson were tied in the back of Powell’s Jeep.

Baum allegedly told them they were going to go for a ride to talk. However, Henderson said Baum drove to the Lily Creek mine area in Eureka, where he killed the couple with a knife. He then threw their bodies down an abandoned Tintic No. 2 Standard mine, Henderson said. 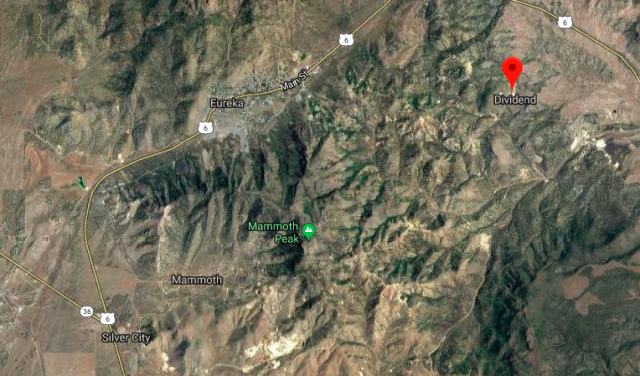 Tintic Standard No. 2
Jarrod William Baum, from Mammoth, allegedly drove the two victims to the Lily Creek mine area in Eureka on December 30, 2017, and killed them. Baum is accused of dumping their bodies down an abandoned Tintic No. 2 Standard mine [marked in red]. Google Maps

Most popular: Stephon Clark Was Shot Eight Times by Police, According to Autopsy Report

Their bodies were recovered on Wednesday and transported to the Utah State Medical Examiner’s Office to confirm their identities and causes of death, KSL-TV reported.

A police affidavit said Otteson’s body was found with her hands tied behind her back. Powell, meanwhile, “appeared to have multiple knife wounds as well, and his hands were also bound behind his back,” the affidavit said.

Henderson told investigators that Baum had “previously instructed her not to have guy friends and that it was too bad because he has never killed an innocent before."

This story has been updated to include all of the charges against Jerrod William Baum by the Utah County Sheriff's Office.

This article was first written by Newsweek.