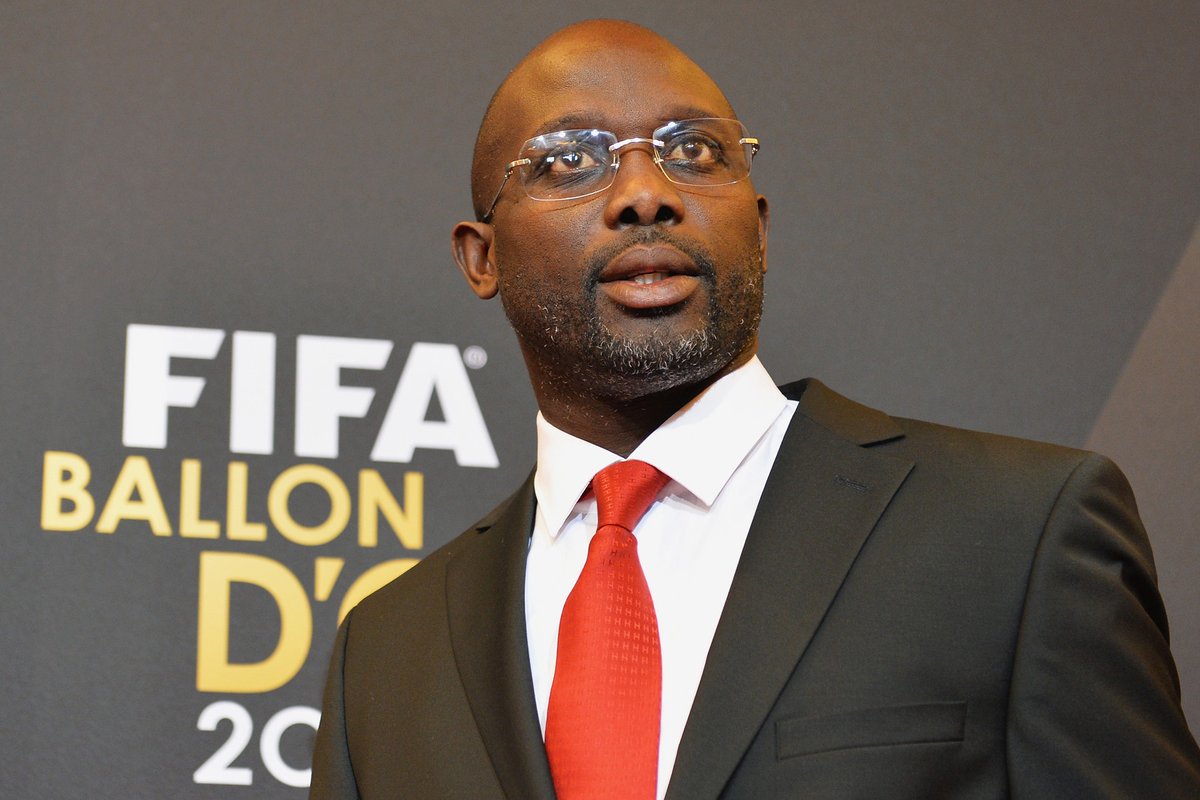 President George Manneh Weah has made additional appointments in government. Those appointed include:

Religious Advisors to the President

Meanwhile, these appointments are subject to confirmation by the Honorable Liberian Senate where applicable.