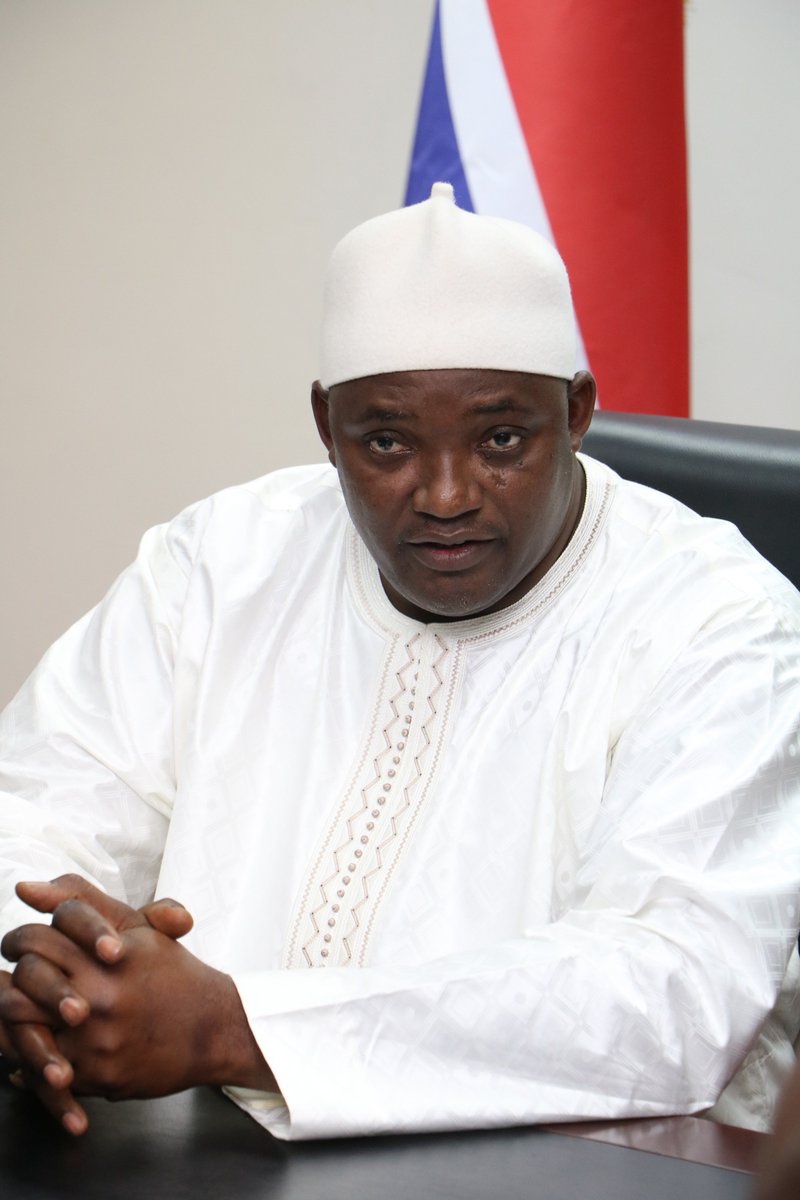 Information reaching The Fatu Network has it that President Adama Barrow earns D2, 040, 000 Millions a year, ($46,000) a source at the Personnel Management Office disclosed.

It is reported that former president Yahya Jammeh’s salary was removed from the budget to hide it from the public.

The Fatu Network is privy to the salary scale of President Barrow’s executive including the Vice President and Cabinet Ministers with their per diem allowances for overseas travels and night allowances.

According to documents privy to The Fatu Network, the per diem allowances for overseas travels and night allowances for local travels of the Vice President is pegged at £350 per day. The ones for the Secretary General, Ministers and Speaker of the National Assembly, Chairman PSC, Chairman National Planning Commission are pegged at £300 per day.

It is reported that there is no per diem for the First Lady in the budget but the former and current First Ladies are getting per diems.

There is a Special Committee for Overseas Travels that screens overseas training with the exception of political delegates.

Meanwhile, there is growing concerns over the frequent overseas travels of government officials in the Barrow Administration.

Source: Culled from The Fatu Network

North Korea frees three US detainees ahead of Trump summit