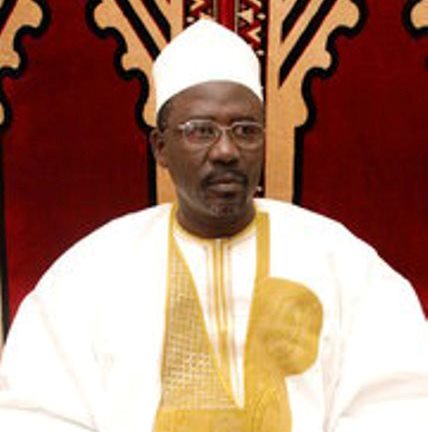 Alhaji Ousman Jah, the amir of the Hajj Commission and Office of the Gambia Pilgrims Affairs (OGPA) has said that Saudi Arabia approved a total hajj package of 1,700 pilgrims for The Gambia.

As the fifth foundation of the Islamic belief, every Muslim with the capacity is required to visit Saudi Arabia at least once in a lifetime to perform the rites called Hajj. The Gambia with over 90 per cent Muslim population has been engaged in annual airlifting of pilgrim in the past years.

“This year’s Hajj operations have been decentralised which means it is an open gate for all the Gambian interested private operators to be given license to operate Hajj with different cost of packages offered,” Amir Jah said at a press conference held on Friday, 25th of May at its new offices at the Fatou Golden Plaza in Bakau.

Seven private operators have been licensed to operate in this year’s Hajj, with each meeting the required conditions laid down by the Pilgrim Affairs Office. The 1,700 have thus been distributed among them instead of the national carrier, GIA to solely fly everyone to the Muslim Holy City, as it obtained under Jammeh.

The hajj packages per travel agency varies, from D290,000 to D250, 000 per pilgrim, with each contingent on the quality of services being offered. Hence the purpose of the press briefing was to clear the air on issues surrounding the high cost of Hajj tickets and the different hajj packages this year after government’s decision to liberalize hajj operation in The Gambia.

“The packages have higher cost compared with last year’s package simply because the [realities of the] world economy today… it is understandable that the world is encountering problems in economy,” Jah explained.

This year is the first time that Saudi Arabia introduces 5% VAT on all services rendered to each pilgrim, he said, adding that the petrol cost in Saudi Arabia has also doubled compared with last year’s.

“All of these have immensely contributed to the seat cost of the aircraft charter this year,” he explained.

Gambia – Barrow pledges 10% of his salary to national development blueprint