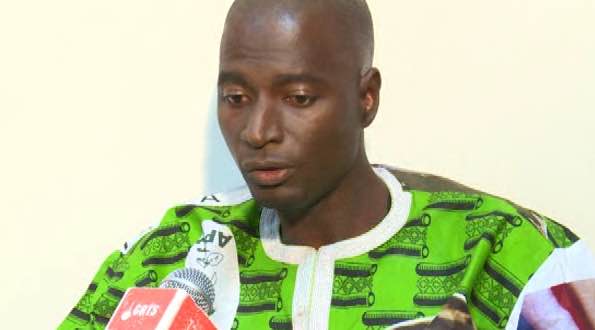 Despite their April and May victories in the local government elections, UDP is still a minority party in The Gambia, according to opposition APRC Spokesman Seedy Njie.
Speaking to The Standard recently Mr Njie further claimed that the “UDP cannot claim to have won the majority votes in the Gambia because in KM they got only 35% of the votes, in Banjul less than 30% and in West Coast they got less than 50%. So they are the minority ruling a majority.”

He continued: “If we are to go for presidential election today, the APRC will win. I am sure there are people who would say I am dreaming but when you look at it, we contested in KM and West Coast and got over 40, 000 votes; that means we got 16% of the national votes. If we had fully competed, we would have defeated them hugely.”

Mr Njie said those who understand politics would agree with his analysis.
“If you know politics, you will know APRC is the biggest threat to all these political parties. That is the reason why following the elections, some UDP people stormed the temporary home of the APRC. They know we are a threat,” Njie claimed.

Continuing his analysis of the elections, Mr Njie admitted that the decision by some one-time APRC loyalists to go for other candidates also weakened the party.
“Most of the managers of the Papa Njie campaign team, including one Lamin Camara, Momodou Sabally and others, Ida Ndure and others were all APRC. So Papa’s votes came from the APRC and the UDP.
Bakary Badjie was a councilor of the APRC and all his support base came from the APRC. Francis Gomez, Buba Senghore too were all APRC.

“The UDP in the KMC got 35% of the votes compared to April 12 when they got around 50% or so and now 35%. So you can see how the trend is going. If it was a presidential election, no doubt UDP would have lost to us,” he said.