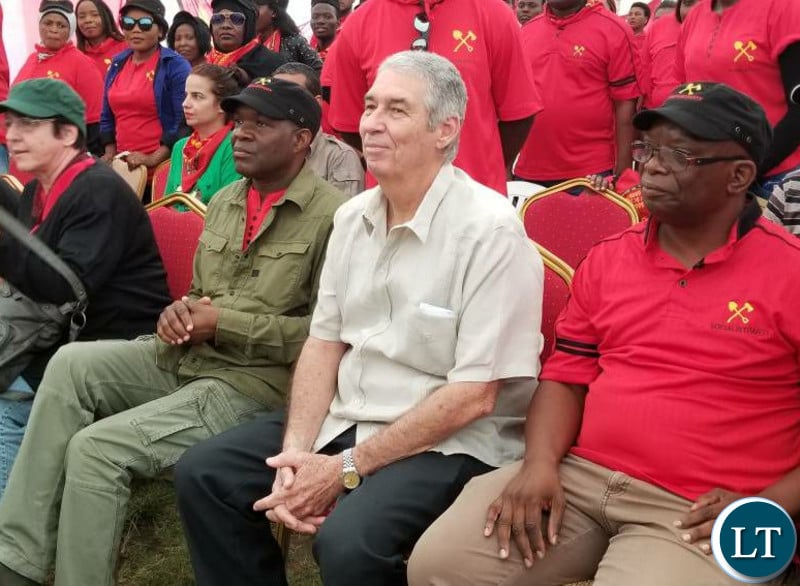 Fred M'membe's Socialist revolution has claimed its first casualty in Cuban Ambassador Nelson Pages Vilas who has been expelled by the Zambian government.

Vilas has been expelled for having attended the launch of the Zambian Socialist Party and wished the opposition political party the best of luck.

The presence of the Cuban envoy accredited to Zambia has not gone down very well with the Zambian government with Presidential spokesperson Amos Chanda making the announcement that Vilas had been shown the door.