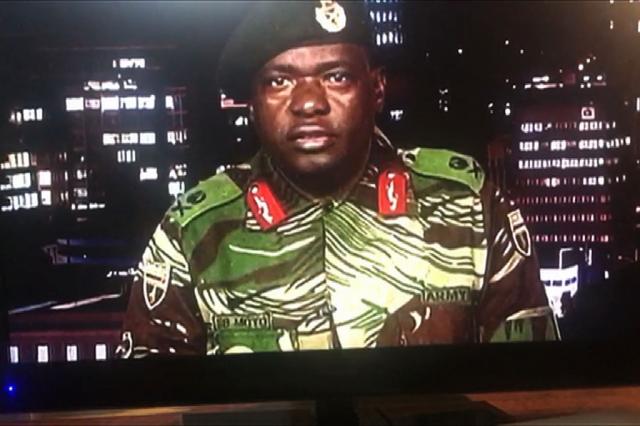 Mnangagwa however kept a sizeable number of ministers from Mugabe's former cabinet – including Patrick Chinamas who returns to the finance ministry from which he had been removed by Mugabe during a cabinet reshuffle in October.

War veteran leaders who spearheaded mass protests to force Mugabe out of office, four days after the military sent tanks to the streets of the capital Harare, were also awarded positions in the cabinet.

Chris Mutsvangwa is now the Information Minister while another became a deputy in the defence and security ministry.

The cabinet did not include figures from the opposition to Mugabe.

Mnangagwa, 75, was sworn in last Friday following dramatic events in the southern African country after the military took over saying they wanted to arrest criminals in government around 93-year-old Mugabe.

Mugabe's tenure withstood repeated claims of hanging on to power through brutal repression of dissent, election rigging and corruption, until concerted pressure from the military finally forced him to quit.

Parliament had begun proceedings to impeach Mugabe for allowing his wife Grace and a coterie of followers to "capture" the ruling Zanu-PF party.

Now the new president has vowed sweeping changes in government and new policies to attract investment and revive the ailing economy.